Enjoy lunch at Buddy V’s Ristorante in The Venetian Resort, then an afternoon of exploring before your dazzling Las Vegas Strip flight!

Enjoy a delicious lunchtime tasting menu at Buddy V’s Ristorante in The Venetian Resort, then an afternoon to explore the sights of Las Vegas at leisure before being picked up for your nighttime helicopter adventure by a luxurious limousine-style vehicle which will whisk you to our Las Vegas VIP air terminal to board your helicopter for a spectacular Las Vegas night flight.

Buddy Valastro, of TLC’s Cake Boss, has brought his first restaurant to Las Vegas at The Venetian Resort. Here you will enjoy a fabulous lunchtime three-course tasting menu. Originally from New Jersey, Valastro was influenced by his large family gatherings and introduced his Las Vegas casual Italian restaurant featuring beloved family recipes. The menu includes some of his favorite cuisines, including Grandma’s Meatballs, My Wife’s Eggplant Parm, Grilled Salmon, and Shrimp Scampi. For dessert, guests will choose between Buddy V’s famous Cannoli or the daily chef-selected dessert.

After your lunch at Buddy V’s, take some time to enjoy the many sights of the Las Vegas Strip before you prepare for your nighttime adventure. You will be picked up from your hotel by a luxurious limousine-style vehicle and taken to our VIP air terminal in Las Vegas before boarding your state-of-the-art VIP helicopter. You’ll see legendary landmarks such as the Sky Beam light of the Luxor Resort & Casino, Mandalay Bay Resort and Casino, the skyscrapers of New York-New York Hotel & Casino, the Raiders football stadium, City Center, the High Roller ferriswheel at The LINQ Promenade, Caesars Palace Las Vegas Hotel and Casino, the new Resorts World Las Vegas, the Eiffel Tower of Paris Las Vegas Hotel & Casino, the clock tower at St. Mark’s Square at The Venetian Resort Las Vegas, the fountains of the Bellagio Las Vegas Luxury Resort & Casino, and Wynn Las Vegas & Encore Resort. Reach the end of the Strip and continue past the 1,149-foot-tall Stratosphere Tower at The STRAT Hotel, Casino & Skypod towards historic Downtown Las Vegas where this gambling town started and still thrives. See the new Circa Resort & Casino Las Vegas, dazzling Fremont Street and the oldest Las Vegas casino originally established in 1906, the Golden Gate Hotel & Casino, the historic El Cortez Hotel & Casino established in 1941 which is the oldest continuously operating casino in Las Vegas. Your aircraft’s return to the VIP air terminal provides the same breathtaking views of the Las Vegas Strip in reverse order.

Did you know… In 1829 a Mexican trader, traveling on the Old Spanish Trail discovered water springs bubbling up from an artesian aquifer, first used the name “Las Vegas,” which means “the meadows” in Spanish.

Only the best tours!

Only the best equipment…

We feature only the very best tours from only the best and largest helicopter tour operators. Each operators’ helicopters are specifically designed for sightseeing and are fitted with oversized windows for spectacular aerial views and photography. 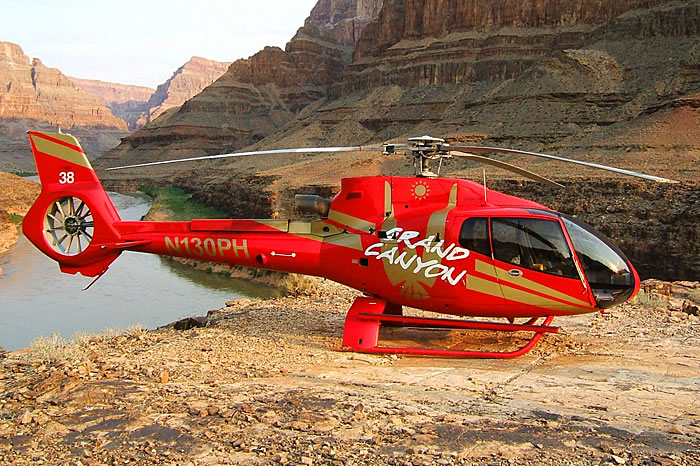 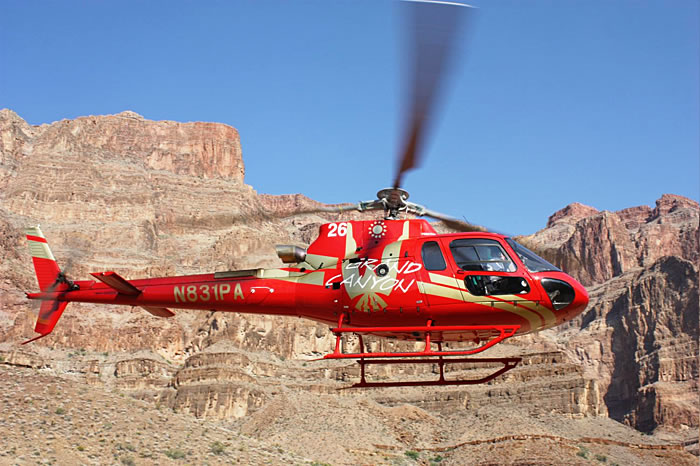 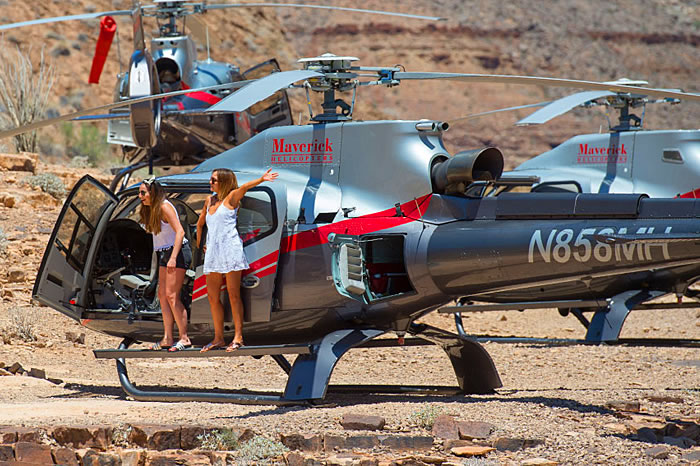